ASQ has asked their Influential Voices to explore the question “How can an individual become a successful Change Leader?” I have participated with the program since 2012: see my past blog posts as part of the ASQ Influential Voices program.

In order to lead efforts to improve the management of an organization understanding how people will react to change is critical. For that reason I have written about change management often on this blog since I started publishing it in 2004.

In, Why Do People Fail to Adopt Better Management Methods?, I wrote:

It seems that if there were better ways to manage, people would adopt those methods. But this just isn’t the case; sometimes better methods will be adopted but often they won’t. People can be very attached to the way things have always been done. Or they can just be uncomfortable with the prospect of trying something new. 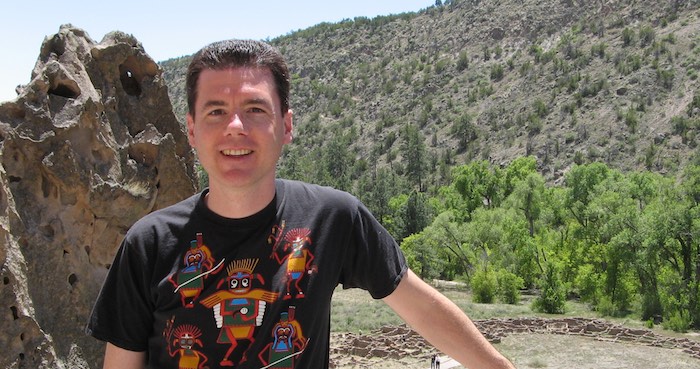 In some case it isn’t that complicated, there is interest in the change from a critical mass of people, the change isn’t that difficult, the advantages are obvious to many people and no one has a strong interest in resisting the change (that has the power to make adopting the change difficult). In that case you are lucky, but that is often not the case, even though many attempts to change are managed with the hope that no real effort will be needed to get the change adopted.

Those that successfully lead change efforts know when to invest the effort in getting the change adopted. They study (and often can sense) where the effort will need to be placed in this particular effort and plan ahead to support the adoption of the change and to avoid problems that can greatly set back the efforts to improve the existing system.

And they put effort into creating a culture that will make change efforts easier going forward. We need continual improvement of how we work and that requires continual change. We need to build systems that support that and coach people so they are comfortable with that.

I included some ideas on how to grow your circle of influence: which would be useful development strategies for someone seeking to become a successful change leader.

Communication is an Important Part of Any Change Effort

I believe the best way to communicate such changes is to explain how they tie into the long term vision of the organization. This requires that such a vision actually exists (which is often not the case). Then all strategies are communicated based on how they support and integrate with that vision. In addition that communication strategy incorporates an understanding about what weaknesses with past practices are addressed by this new strategy.

Often organizations have a poor history with failed change efforts, and the larger the effort the more likely it was to have been problematic. Pretending that poor history doesn’t exist and being surprised by resistance to change is not a sensible way to manage. But it is a common one. Instead, to be successful, after past failed efforts, show that you know the history and have learned from it and are taking steps to make this change effort more successful than past efforts.

There are many reasons the change may need to be iterated over to adapt it to different conditions. The important factor, that is far too often overlooked, is to collect evidence on the result of the change as it is deployed and to study that evidence to determine if the improvement is able to be deployed more broadly without modification. It may be that you learn more PDSA is needed as part of the process to deploy it more broadly.

Using the PDSA is an extremely valuable tool to aid change efforts. The process of using it requires you to evaluate the success of the change after the change is deployed. That may seem an obvious thing to do, but it often is not done. And often those in the work know nothing improved and become more cynical about any future change attempts. But those charged with leading the change effort often have incentives to move on and ignore the results.

To help create a culture that value continual improvement find projects that would be good candidates for visible success that matters. Use the ideas here and in the linked posts to make those efforts successful and then build on those successes.

If this is done right the organization will continually grow the ability to improve and successfully adopt changes that are worthwhile. Your job of leading change efforts will get easier (though you might take on much bigger and more complex changes so that can again add challenges and keep you engaged).

2 thoughts on “How to Successfully Lead Change Efforts”